The Honorable Todd Drosky is currently serving his second term as Commissioner for District 4 after being re-elected without opposition in March 2021.  Prior to joining the City Commission in 2017, Mr. Drosky served as chairman of the City’s Planning & Zoning Board.

Commissioner Drosky has been heavily involved in his community and has also served on the Code Enforcement Board, Affordable Housing Advisory Committee, Ad Hoc Telecommunications Committee, Ad Hoc Ethics Committee, and as President of the Starlight Cove Property Owners' Association. He also served as chairman of the Citizens Oversight Advisory Team (COAT), which was charged with making recommendations to the Broward Metropolitan Planning Organization (MPO) for improvements to S.W. 10th Street. 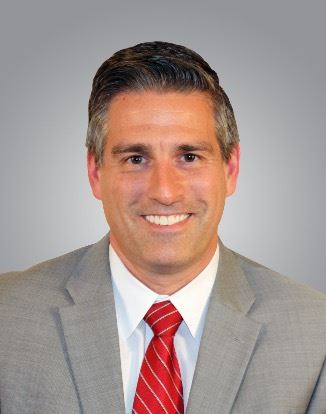 Mr. Drosky is a strong advocate for open government and protecting the residents of his district.  He advocates for the utmost decorum and professionalism at City Commission meetings.  Just after taking office in 2017, he instituted Saturday office hours to better serve the needs of his residents.