The Honorable Bill Ganz has served as an elected official for the City of Deerfield Beach for more than 12 years. He is currently serving his second term as Mayor of Deerfield Beach, and before holding that office, he served as the City’s District Four Commissioner.

The Mayor has been a strong advocate for boosting the public schools in Deerfield Beach. He has initiated a mentorship tutoring program and spearheaded the formation of the Education Advisory Board, which helps tackle the issue of underperforming schools in the City. As of 2019, all Deerfield Beach schools are performing at a “C” or better. The board has also successfully created the Bryce Gowdy Student-Athlete Award. Mayor Ganz was also fiercely active in the SW 10th Street Connector project, ensuring the design for the new connector between the Sawgrass and I-95 worked for both the residential and business communities. 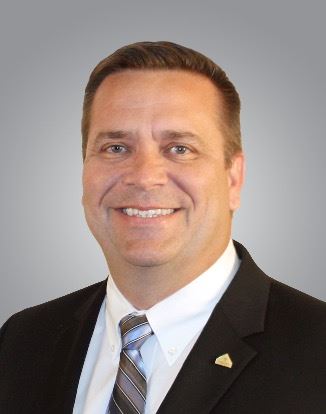 Mayor Ganz represents the City of Deerfield Beach as a Broward Metropolitan Planning Organization Board voting member.  He also served on the Broward County Ethics Commission.

When Mayor Ganz is not busy performing City government duties, he works as an Information Technology Business Analyst at ComplyRight, Inc., a leading B2B marketing company specializing in Human Resources. He also works for the National Football League as part of the Injury Video Review Team for the Miami Dolphins' games. Mayor Ganz is a native Floridian, a Deerfield Beach resident since 1997, and a proud father of daughters Danielle and Sara.