The Honorable Ben Preston is serving once again as Commissioner for District Two. He was first elected in July 2011, then again in March 2019. He is a 30-plus year resident of Deerfield Beach.

Commissioner Preston made history in Deerfield Beach as having been the City’s first African-American firefighter. He worked his way through the ranks, retiring as a Firefighter Paramedic Lieutenant after 26 years of service. He has served on the Deerfield Beach Civil Service Board and he is an elder at New Covenant Church.

Commissioner Preston holds both Bachelor's and Master of Science degrees in Exercise and Sports Science from Florida International University.  When he is not helping to shape policy at City Hall he is busy working as an exercise physiologist. 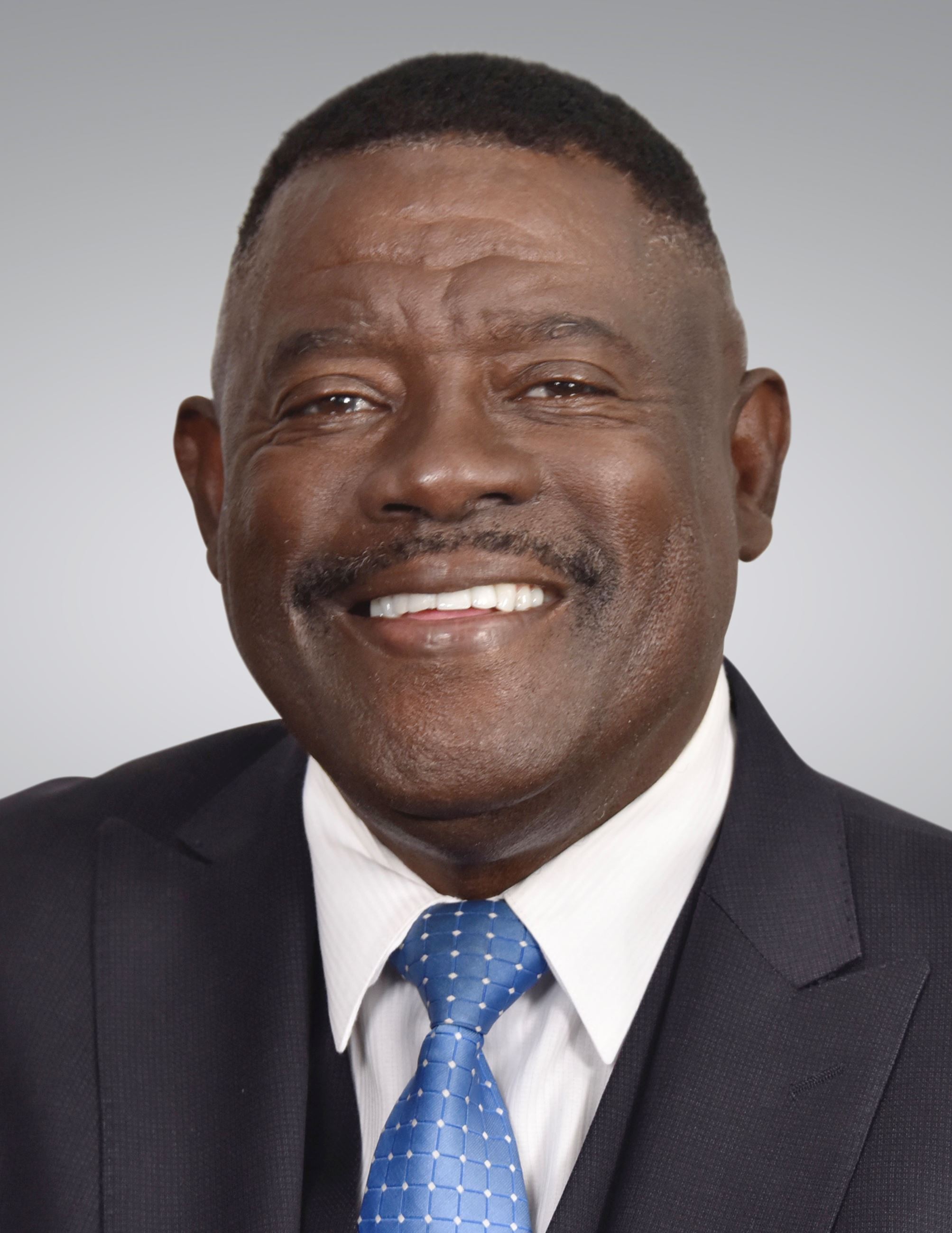