The Honorable Michael Edward Hudak was elected in March 2019. He is a 20 year homesteaded resident of Deerfield Beach, a veteran of the United States Air Force, and a Human Resources Executive. 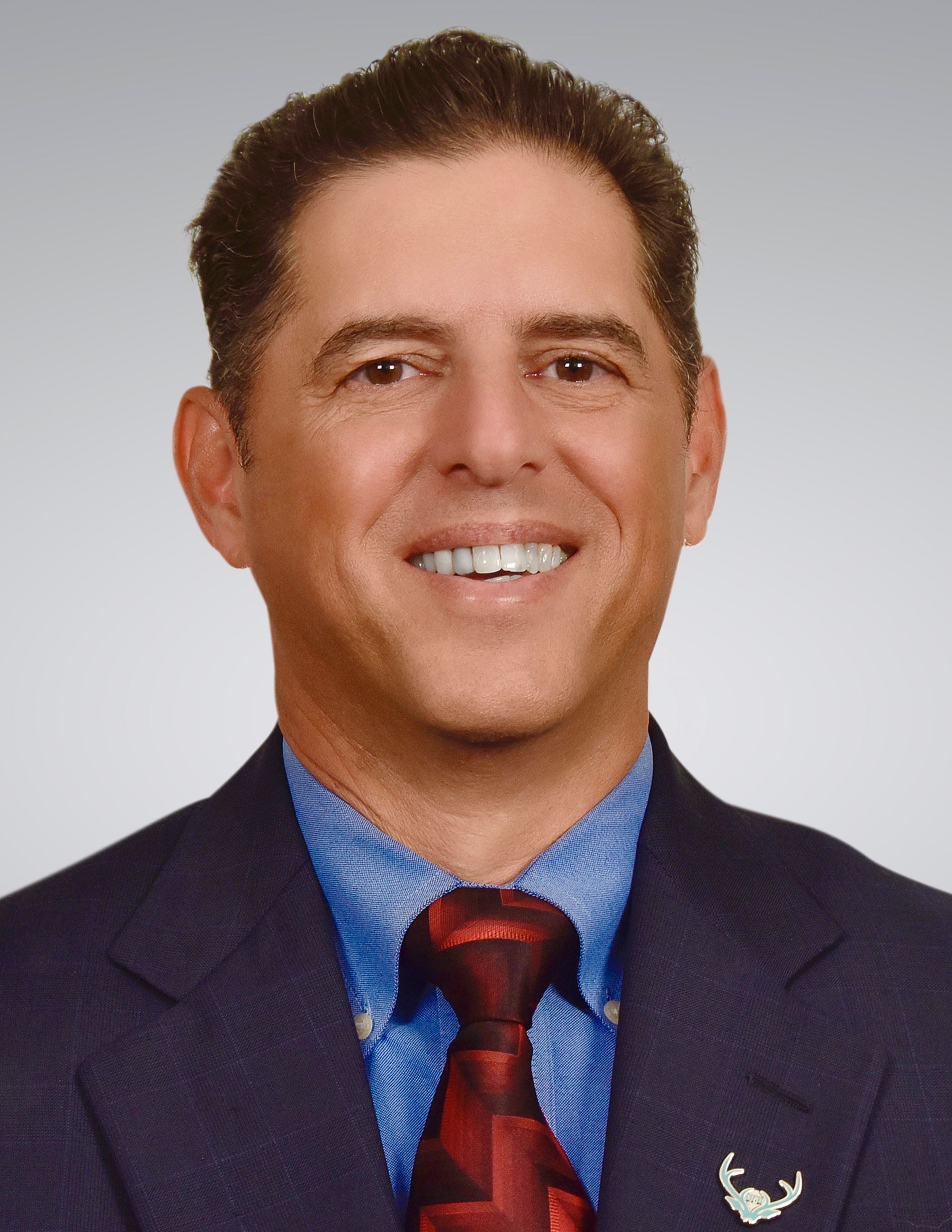 Commissioner Hudak moved to Margate, Florida in 1970 and graduated from Coconut Creek High School in 1984. Upon graduating High School, he joined the United States Air Force, where he served on active duty from 1984 – 1988 and as a reservist until 1990. Upon his honorable discharge, Commissioner Hudak returned to Margate, Florida. Commissioner Hudak received his Associate’s Degree in Business Administration from Broward Community College in 1991 and his Bachelor of Science in Business Administration from Florida Atlantic University in April of 1993.

Commissioner Hudak is a Human Resources Executive with 30 years of progressive leadership experience in a variety of fast-paced companies such as United Parcel Service, Hertz Rent a Car, and SHL Group. He has experience in numerous sector leading industries, including; Education, Legal, Consumer Electronics, Hospitality/Travel, Manufacturing, and Distribution.  Over his career, he has successfully built 3 Human Resources Departments from the ground up as well as improved the functionality of 5 existing departments he has been asked to lead.

Commissioner Hudak is married to his wife Paula. They have five children, Ashlee, Nikki, Sienna, Pamela, and Luis.