The City of Deerfield Beach in partnership with the DoubleTree by Hilton Hotel presents a special event for teens called Ignite. This event is Saturday, May 7, 2022 from 3:00 PM to 9:00 PM. The goal is to encourage help-seeking and celebrate Mental Health Awareness Month this May through an evening of fun! We will have a Resource Fair, Community Project, Mocktail Bar, Keynote Speaker, Raffle Prizes, Dinner and Dance! Winners of the Teen Art Contest will be recognized during the event. Attire is Semi-Formal and the colors are black and white. The event is limited to 100 teens and they must pre-register online at the link listed below. This is a free event and only for those currently enrolled in high school and are between the ages of 14-18.

This special event is designed for all teens because mental health affects everyone. The Centers for Disease Control and Prevention (CDC) website shares the World Health Organization (WHO) definition as: "Mental health includes emotional, psychological and social well-being. It affects how we think, feel, and act. It also helps determine how we handle stress, relate to others, and make choices." *

The Resource Fair will allow teens to connect, know where to go when they need assistance and how to get involved in their community. Community is listed as one of the domains on youth.gov for the Risk and Protective Factors for Youth table. Community can exemplify a protective factor when promoting and fostering healthy activities. Let's engage our youth in a community that encourages help- seeking and favors the concept that it's ok to not be ok. Leave stigma at the door and come to Ignite to have some fun!

This free event is limited to 100 teens. Register online now at www.dfb.city/registration

Above times and activities are subject to change without notice. 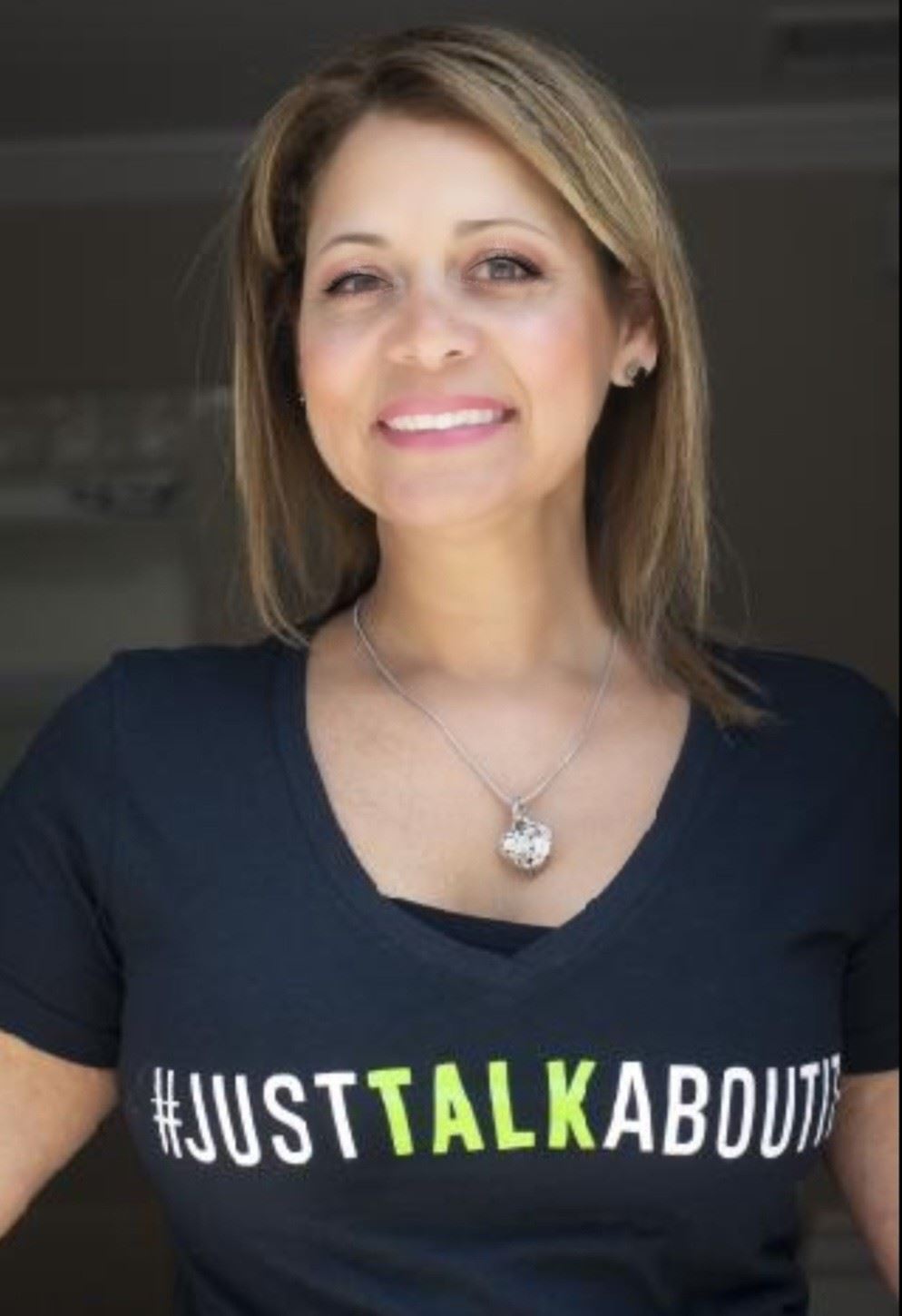 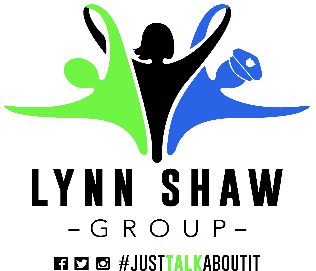 Lynette Shaw resides in Palm Beach Gardens, Florida. She has a Bachelor’s Degree in Psychology, is certified in Crisis Intervention and is a national trainer for the Mental Health First Aid USA. For the last 14 years she has served as Coordinator for the Passaic County Crisis Intervention Team. She has over 27 years of law enforcement experience as a Police Sergeant with the William Paterson University Police Department in Wayne, New Jersey.

She began her law enforcement career as a National Fugitive Investigator with International Fidelity Insurance Company. During this time, she was a successful Bounty Hunter, earning the title of America’s Top Bounty Hunter five consecutive years by the New York Post. She appeared on the Joan Rivers Show and Sonny Grasso’s Top Cop, nationally syndicated television programs.

In 1993, after 13 years of investigations, she began her law enforcement career with the William Paterson University Police Department. After graduating the NJ Basic Police Officer’s Course, Lynette was assigned to the Detective Bureau, and in 2000 she was asked to create a Community Policing Unit. In collaboration with outside police agencies, she was successful in creating a student-based patrol program as well as a Police Bicycle Squad. Her primary focus was on Community Engagement and providing student-oriented programming such as DWI simulations, Rape Aggression Defense Classes, Domestic Violence Seminars and various Safety and Mental Health and Wellness Programs.

After ten years in Community Policing, Lynette was placed on “loan” to the Office of Student Development to create a pilot program for veteran students returning from Afghanistan and Iraq. As the Director of Veteran and Military Affairs, she collaborated with contracted architects to design, build and furnish a transition space according to the needs of returning veteran students. After securing the space through VA grant funding, the office was awarded $150,000 annually for the hiring of veteran work-study students. Lynette also formulated a Veterans Recruitment Program for the Admission’s Office. She has explored and developed external resources in the areas of Mental Health, Housing, Career and Testing; as well as outlined a marketing plan for attracting veterans to William Paterson University.

While working in a non-denominational church in New Jersey, Lynette was director of the Youth Department where she created programs for over 300 teens in one of the largest churches in the state. Ms. Shaw also mentored over 15,000 high school and college students while managing the Gospel Choir at William Paterson University.

Currently Lynette is spearheading an initiative called, “Project Urban Restoration and Education” which target’s the social ills of Gun Violence and the affect it has on mental health, specifically the cycle of unaddressed traumatic experiences in families and communities. This unique partnership between Lynette and Samson Styles, ex-con turned award winning broadcast journalist /filmmaker, has brought together a complete overall perspective in combatting gun violence and trauma. The curriculum is geared to educate teachers, administrators, law enforcement, faith-based organizations, as well as students. The program offers solutions through conflict resolution for those who might be actively involved in a cycle of violence.

Presently, Lynette is featured in a documentary highlighting the vicarious trauma that first responders experience. The film will be distributed to police academies Internationally.

This resource fair is geared towards an audience of teens. If you would like to register and have a table, email lderoseney@dfb.city.

Winners of the Teen Art Contest will have their artwork exhibited during Ignite. They will also receive recognition and their prizes which include $100 for 1st Place Winners and $50 for 2nd Place Winners along with Art Supplies.

For information regarding sponsorship opportunities for our raffle prizes at Ignite please reach out to Luz Deroseney, Parks & Recreation Manager 1 at lderoseney@dfb.city 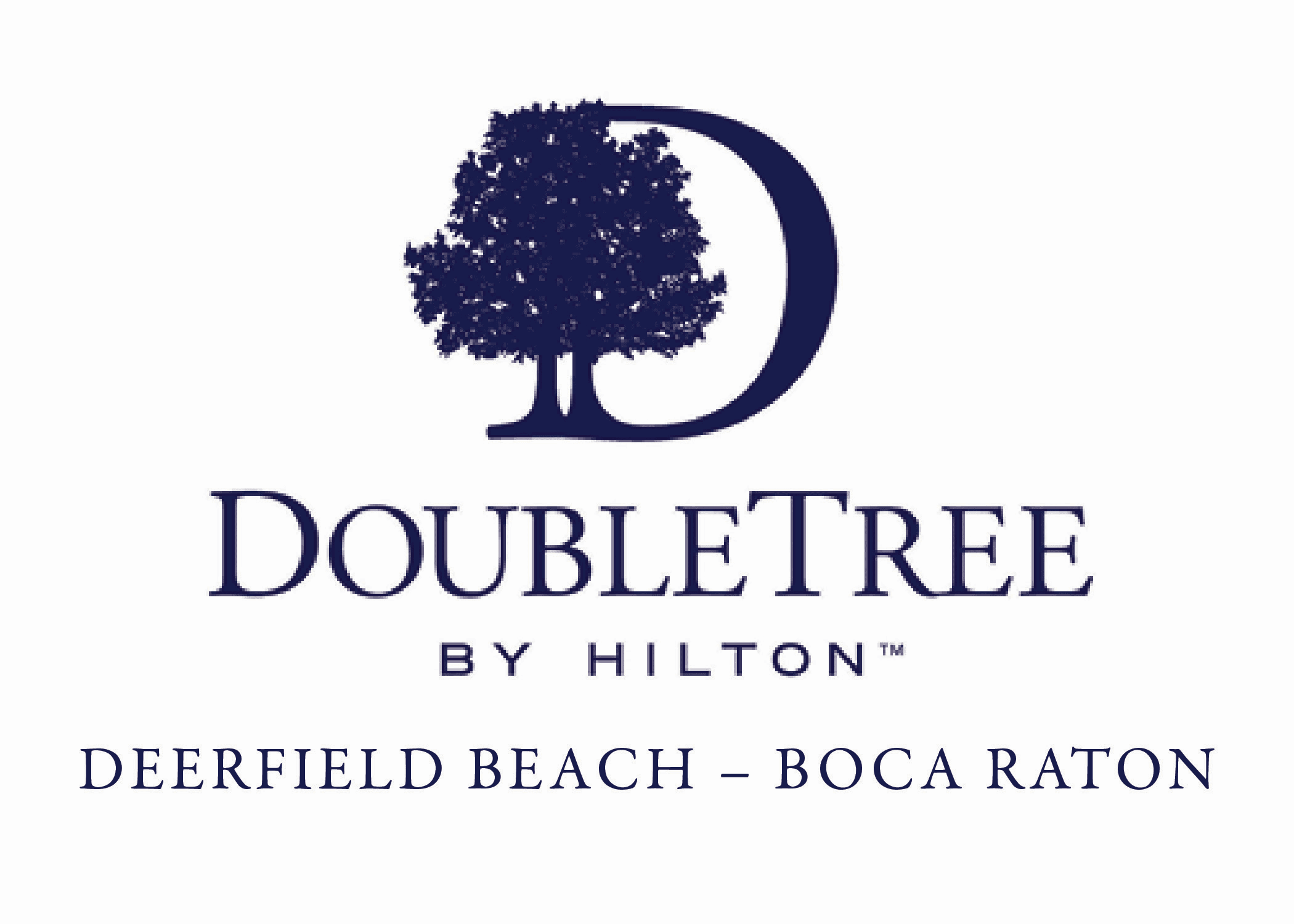 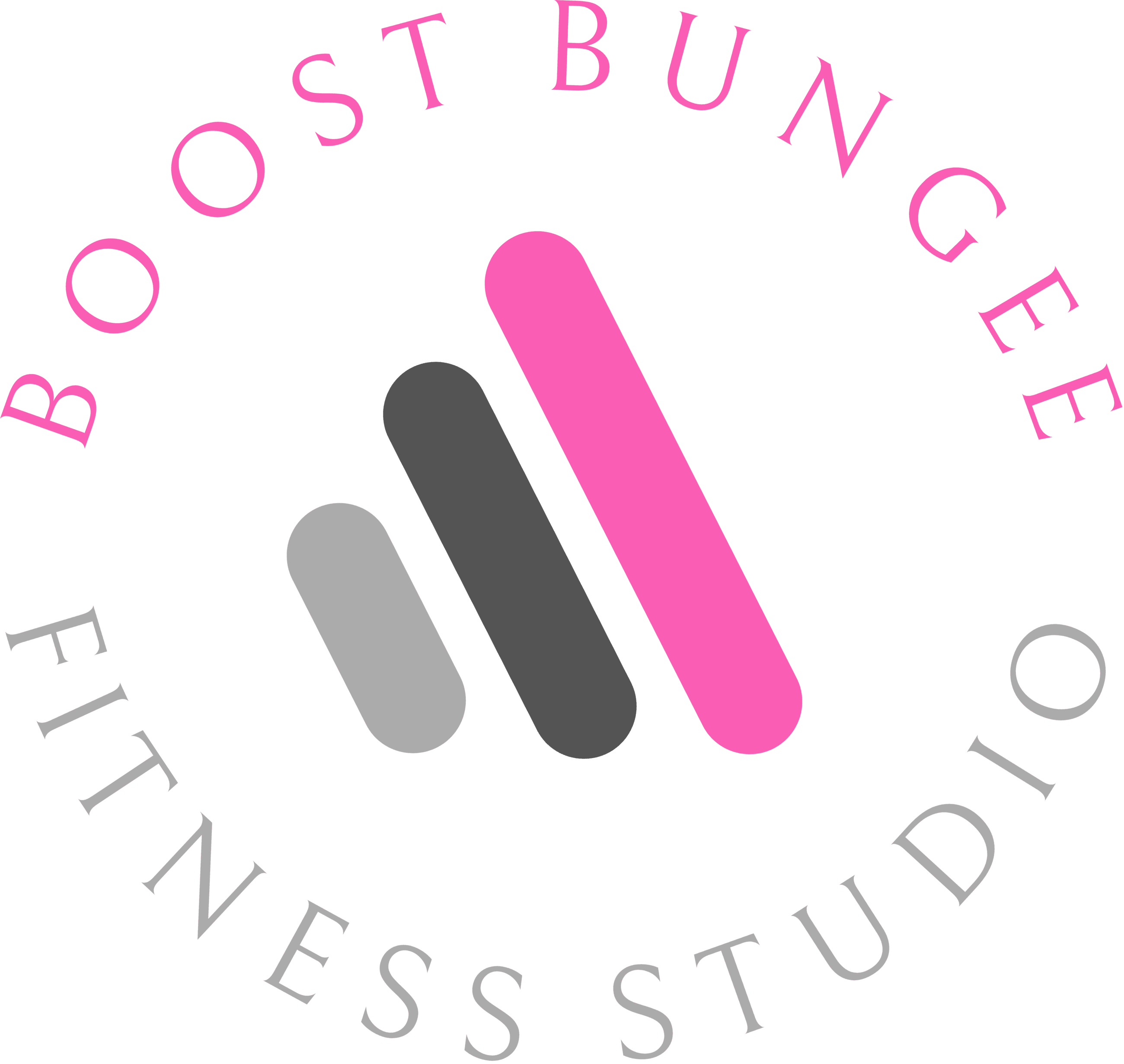 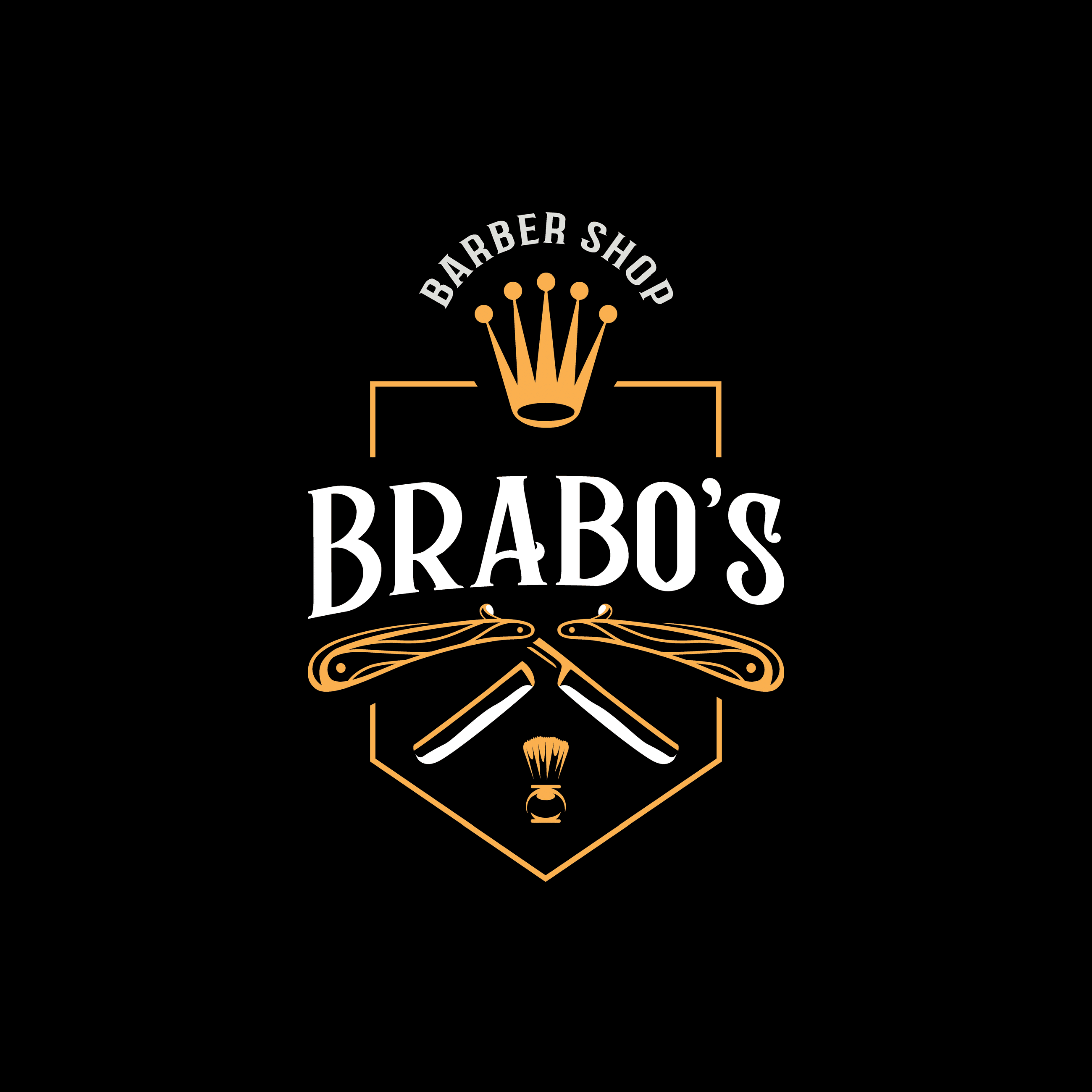 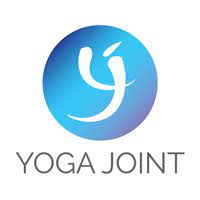 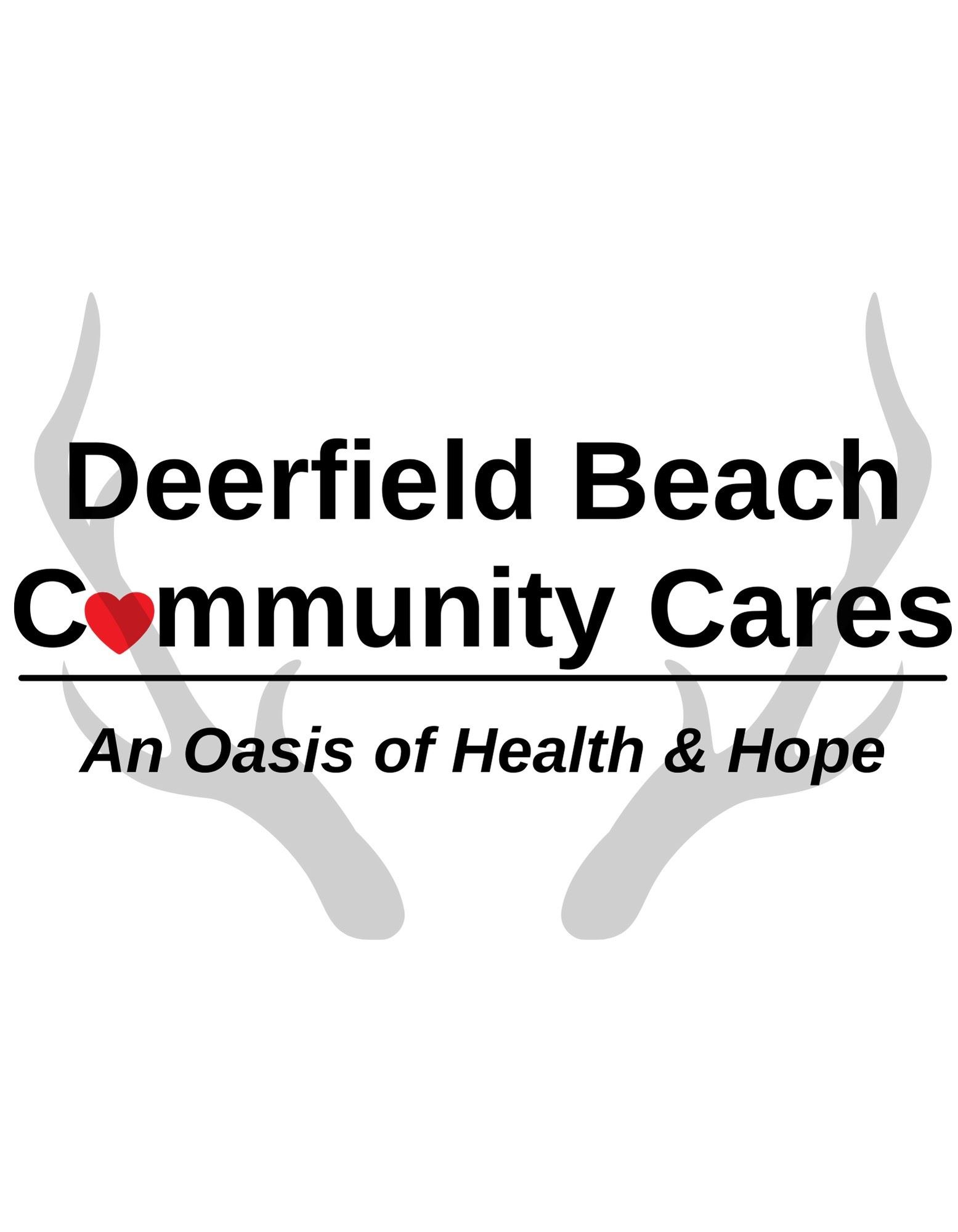 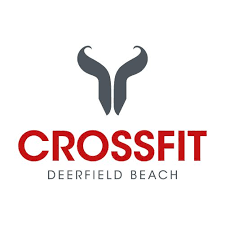