The African American Heritage Board along with the City of Deerfield Beach is hosting their Inaugural Juneteenth Celebration kick off reception on Friday, June 18th & Festival on Saturday, June 19th. Come join the fun this June to celebrate this historical holiday with a kick off reception, Black History Mobile Museum, junkanoo, rib competition, live art/entertainment and much more! No pre-registration is required for our Saturday festival. Tickets will be on sale for our Friday Juneteenth Kick off Reception on Wednesday, June 2nd.

If you are interested in being a BUSINESS EXHIBITOR at our Juneteenth event please fill out the application, HERE.

If you are interested in being a FOOD VENDOR at our Juneteenth event please fill out the application, HERE.

When applications are available they will need to be submitted by 3:00 PM on Friday, June 11th to dfbspecialevents@deerfield-beach.com. 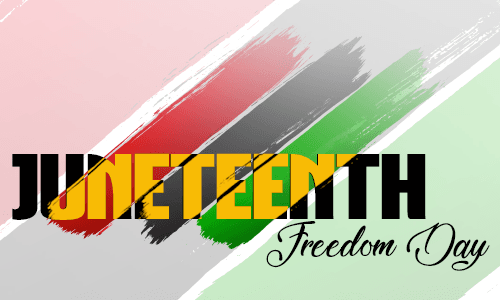 Judge Ilona Holmes was a judge in Broward County, Florida for 24 years before retiring on December 31, 2018. She was appointed to the county court in 1995 and in 1998 she was appointed to the circuit bench serving in the criminal division of the Broward Circuit Court from 1998 to 2003.  She served in the circuit civil division of the court from 2003-2005. Judge Holmes returned to the criminal division in 2005. She served as the administrative judge for the criminal division from 2008 until 2010.  She has also served as an associate judge on the Fourth District Court of Appeals.  Prior to taking the bench she served as an Assistant United States Attorney for the Southern District of Florida (1991-1995) and as an Assistant State Attorney in Miami-Dade County, Florida (1982-1984; 1987-1991).

Judge Holmes was elected to the National Judicial College's Faculty Council in 2018. She served as the Secretary of the Council and the chair-elect. In January 2021 she became the Chair of the Faculty Council and will serve in that capacity until January 2022    In March 2021, she was appointed to the Florida Judicial Nominating Conference by Congresswoman Debbie Wasserman Schultz.  She was elected chair of the conference.

Judge Holmes is a member of Delta Sigma Theta Sorority and is a life member of the NAACP.  She continues to serve on numerous boards and committees.  She continues to teach for the Florida court education system and for the National Judicial College. Judge Holmes has received many accolades and awards and was inducted into the Broward County Women’s Hall of Fame in March 2010. 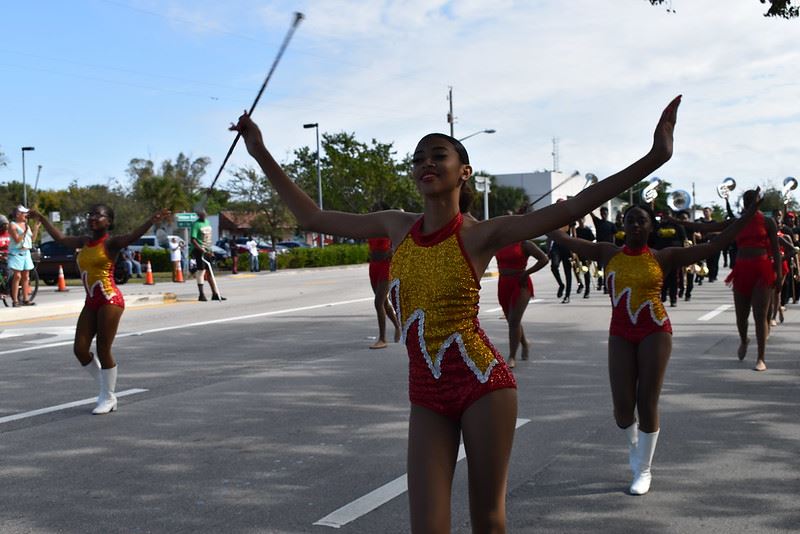 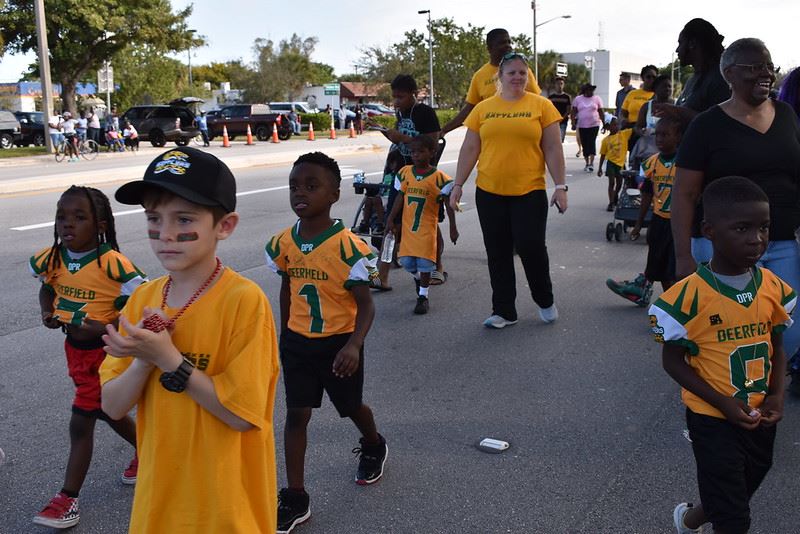 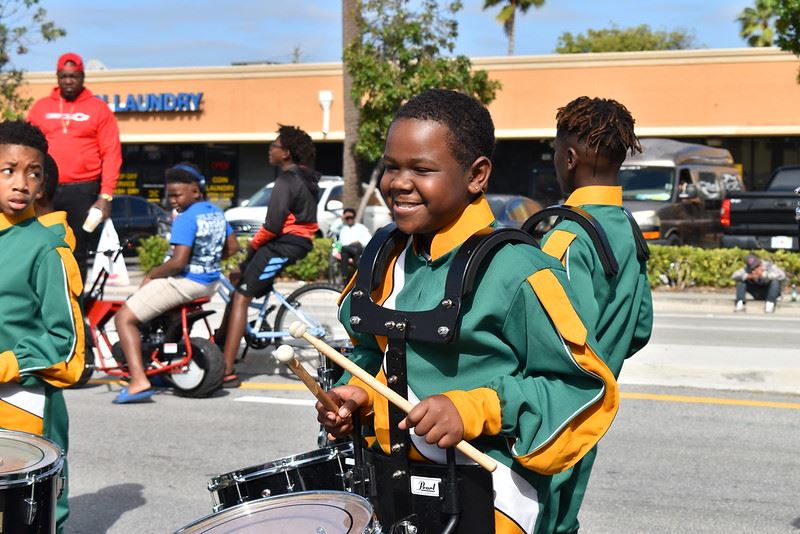 If you and/or your organization would like to be a part of our first ever Juneteenth event please complete an application. You can find the application, HERE.

The parade will line up at Pioneer Park (217 NE 5th Ave); we ask that you check in at 10:30 AM. The parade will begin at 12:00 PM and will go East on Eller Street to US-1 and make a right, south for 0.4 miles and turn right onto E Hillsboro Blvd for 1.1 miles then turn left onto SW 3rd Ave/SW Martin Luther King, Jr. Ave for 0.2 miles, head west on SW 2nd street, ending at the Oveta McKeithen Recreational Complex (445 SW 2nd Street).

In this competition, ten (10) cooks will compete for the chance to win $1,000, a trophy, and bragging rights with their unique blend of sauce/spices and delicious ribs.

If you are interested in being one of our ten chefs at our Juneteenth event, please fill out the application, HERE.

Each contestant will have the option to pick up their ribs on Friday, June 18th if they would like to prep prior to the competition. **Please note this option will require a refundable security deposit of $50 via cash or check only and a copy of a valid government-issued ID.**  If interested in participating in our cook-off, please reach out to dfbspecialevents@deerfield-beach.com for an application.

• You will be provided a 10 x 10 space and tent you must supply your own lights & extension cords.

• You will be provided (1) case with 9 Racks of ribs. Ribs may be grilled or fried.

• You must supply all items needed to prepare your food. This includes but is not limited to: cooking equipment, food preparation materials, and food items (additional ribs, sauces, spices).

• Participants must attend a mandatory cooks meeting on Saturday, June 19th at 3:00 PM.

• Contestants will be judged through a blind judging process. This is designed to guarantee fairness to all competitors.

• Contestants will also be voted on by those in attendance at the event for the People's Choice Award.

If you are interested in participating in the car show, please reach out to dfbspecialevents@dfb.city for an application.

Markus Howell is a New York City based saxophonist, composer and educator from Deerfield Beach, Florida. Markus is a current member of the legendary Count Basie Orchestra with whom he tours with frequently across the world. He is an alumnus of Michigan State University with both a Bachelors and Masters degree in Jazz Studies. Markus is currently an adjunct faculty member in the Jazz Department working with high school students at The Calhoun School in New York City. He has performed and/or recorded with top leaders on their respectful instruments and voices including Rodney Whitaker, Carmen Bradford, Dee Dee Bridgewater and Karen Clark Sheard. Markus has also performed at festivals and venues such as Yoshi’s Jazz Club (Oakland, California), Blue Note Tokyo (Japan), Detroit Jazz Festival (Detroit, MI),American Airlines Arena (Miami, FL), John F. Kennedy Center for The Performing Arts (Washington D.C.) and Birdland Jazz Club (New York City). In 2019, Markus released his debut album as a leader entitled “Get Right!” with Posi-Tone Records. Markus Howell was named the City of Deerfield Beach’s Ambassador of Jazz and strives to impact the world in a positive way through his gift of music.

Adrian Wilson & Urban Jazz is a band that plays a blend of Jazz, RnB and Soulful music. Considered a specialty band that performs at the most exclusive, and upscale events across the state. With electrifying vocalist and gifted musicians there sound is unmatched. This band been compared to artist such as Anthony Hamilton, John Legend, and PJ Morton. Their slogan speaks volumes “When your event matters the most, give Adrian a call”. Whether it’s a wedding or annual corporate function this band delivers every time. Sit back and experience the smooth sounds of Adrian Wilson & Urban Jazz.

Carless Vibes is a vocal group from Miami, FL that loves to sing, dance and harmonize together. Careless Vibes has performed in many places including: Good Morning Washington, NAACP Convention, McDonald's Magic City Classic and the Future Foundation in Atlanta Georgia. They can get any crowd singing and dancing all night long with their rich repertoire of Motown favorites, modern pop hits, R&B, hip hop and ballads. The young group is sure to fascinate you with their sweet harmonies, high vocal abilities, their dancing skills and their beautiful smile. Careless Vibes is currently performing and using their God given gifts and is available to entertain at your event.

The Community Events & Outreach Department have recently acquired 2 shipping containers and are looking to display the African American Themed murals throughout the city. Each artist chosen will be given one side of the 8’ x 20’ shipping container to paint their submitted image on. There is no entry fee to participate as an artist. We only ask that you provide a mock up design of what you intend to paint on the shipping container in order to be selected. If you are chosen, you will need to provide a link to you previous works and a short artist bio as you will be featured on our city website.

This is a paid competition with reward amounts of $300 to $1,000. The judge’s panel and people’s choice of those who attend the event will be given the opportunity to vote on their favorite completed work of art from the participating artists. Top prize will receive a reward of $1,000, 2nd place will receive $500 and the other participants will receive $300.

Artists that wish to submit to the call must email dfbspecialevents@deerfield-beach.com to receive further details. The artist will be responsible for all materials, equipment, additional staff and other associated fees and expenses. As materials and supplies provided from the city will be limited.

This is a significant opportunity for the selected artists as they will be installing a historical piece for the city to showcase. These completed works will be displayed in select locations throughout the city to help highlight the importance of cultures in our community.

For information on sponsorship opportunities, please reach out to 954.480.4429.

Your partnership will positively impact our community by helping us Foster Unity, Love, Hope & Peace within the City of Deerfield Beach. 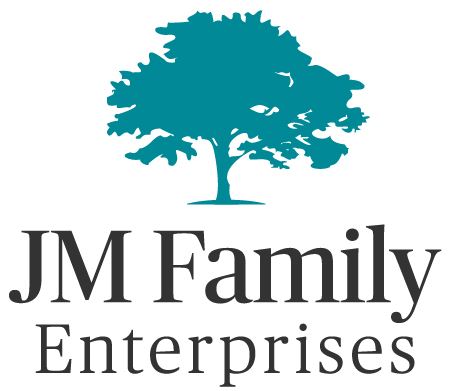 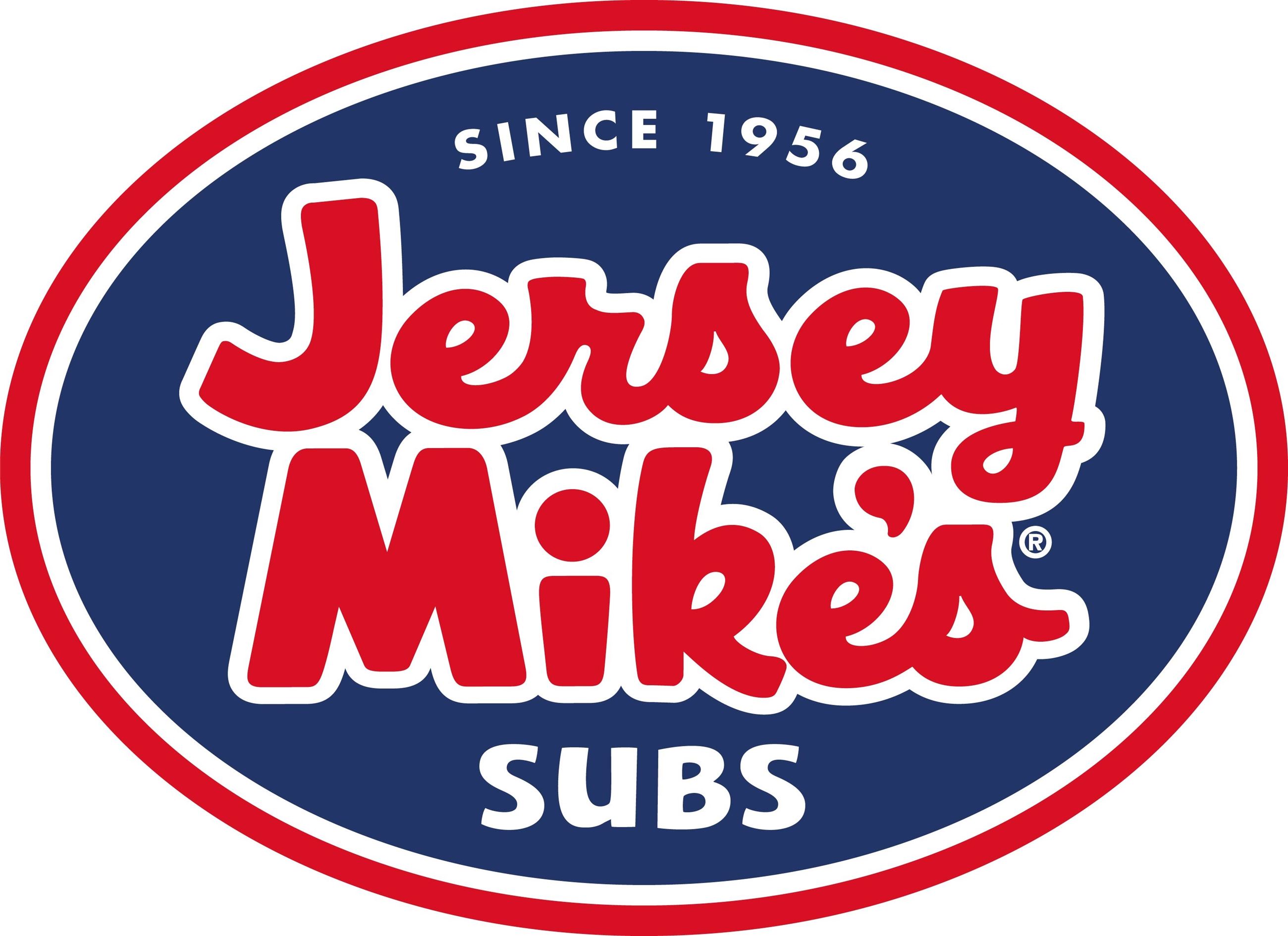